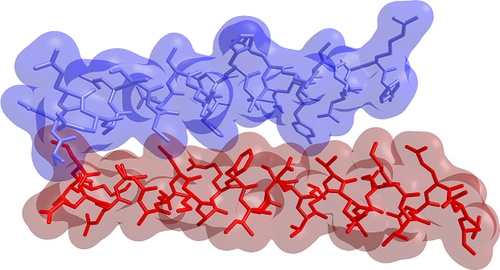 ESCHER Next Generation (NG) is an enhanced version of the original ESCHER protein-protein automatic docking system developed in 1997 by  Gabriele Ausiello, Gianni Cesareni and Manuela Helmer Citterich. The new release, with a reengineered code, includes some new features:

The Windows 32 and 64 bit versions are included in the latest VEGA ZZ package and so if you want use that operating systems, it's strongly recommended to download that distribution (For more details, go to the VEGA ZZ main site).
If you need the source code or the other binaries, please download the following distribution:

Included in the full package: